THE LEGEND OF ZELDA (parts of a full-length play) *

SOPHIE IN THE WATER *

ON A STREET CORNER

* Members of The International Centre for Women Playwrights.

Following Act I & Act II there will be a talk-back session. 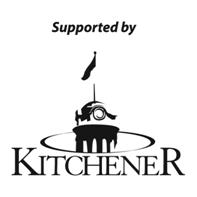 AT THE  KITCHENER -WATERLOO ARTS AWARDS

Thank you to our Supporters & Partners